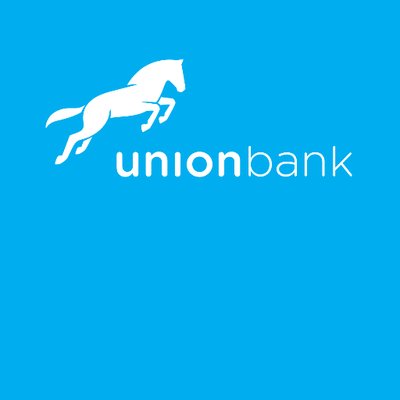 According to Daily Trust News, ten winners have emerged from the first edition of the Campus Writing Challenge organized by OkadaBooks, a publishing outfit.

The lucky winners were all selected from over one thousand five hundred entries.

Chika Unigwe who happens to be one of the judges, described Essien’s story as one that “does have a single false note. It impresses with its vivid use of language and its deft execution of its theme of love, loss and hope”.

Jesutofunmi Fekoya, a 300L Law studet of University of Lagos (UNILAG) for ‘Dark Clouds emerged second while Joseph Akinkunmi, a 400L student of the University of Ilorin (UNILORIN) emerged third for ‘Dry Lids and the Devil’s Strings’.

The Campus Writing Challenge was sponsored by Union Bank and aimed at providing students with the needed exposure to enhance their crafts and become outstanding storytellers.

‘Tales of Kuki’ by Idaewor Abel, 300L Dentistry student of the University of Benin (UNIBEN), was voted as the best book cover due to its simple but well detailed graphic design.