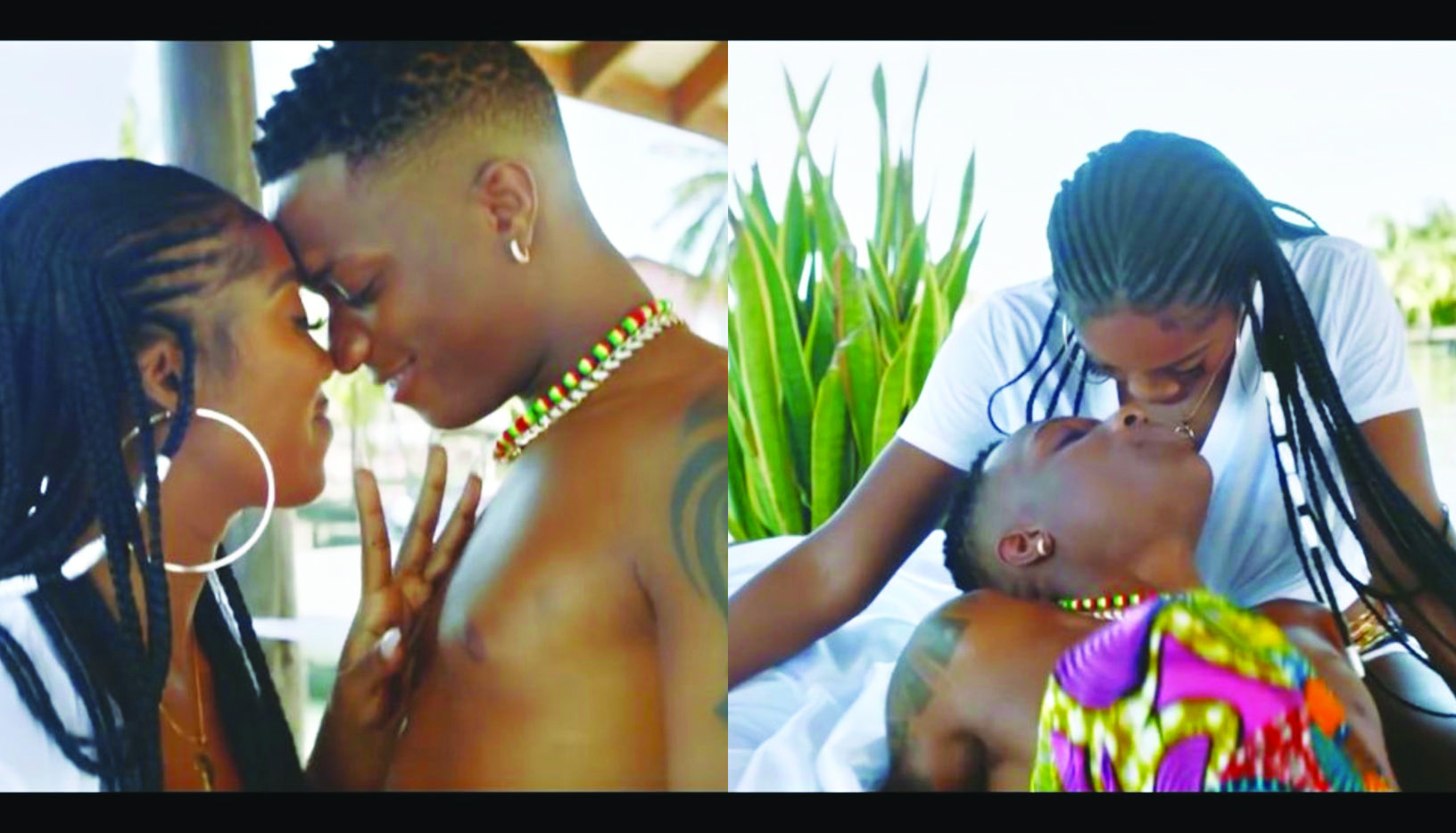 At the recently held Nigeria Entertainment Conference (NECLive), foremost Starboy Wizkid and his once rumoured love interest Tiwa Savage took home the highest number of trophies at the NET Honours.
The Honours is an award section of the one-day entertainment conference that is held annually. This year, the nominees list boasted of many celebrities that cut across the entertainment, media and creative industry.
Wizkid was revealed as the Most Searched and Most Popular Male Musician and he’s one of the reaches in the coundtry (check out wizkid net worth), inching past 2Baba, Banky W, Burna Boy, Davido and Olamide.
Savage also topped the Most Searched and Most Popular Female Musician in categories that boasted of artistes like Yemi Alade, Simi, DJ Cuppy, Seyi Shay and Teni the Entertainer.
In the film section, Jim Iyke clinched the Most Popular Actor (Male), while Odunlade Adekola was the Most Searched Actor (Male). Mercy Aigbe also won in both categories for actresses.
Ace comedian Alibaba also emerged the Most Popular Comedian while the late media personality Tosyn Bucknor was the Most Popular Media Personality, taking the shine from popular personalities like Daddy Freeze, Toolz, Toke Makinwa and Ebuka Obi-Uchendu.
Big Brother Naija 2018 was ranked the Most Popular Event for the year under review while Tobi Bakre, a housemate of that edition clinched the honour for Top Star of the event.
The most interesting honour of the night went to President Muhammadu Buhari who emerged as the Most Popular Person. Other winners include Davido and Chioma, Juliet Ibrahim and American celebrity star Kim Kardashian.
NET Honours is an annual people’s choice awards that recognize individuals, events and moments that shape every year using data found on the entertainment publication, TheNETng website and social media pages

Five affordable watches for men in 2019